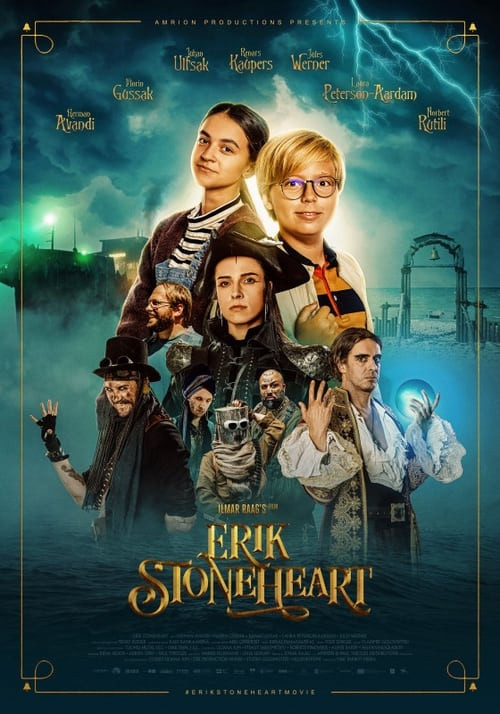 Erik is convinced he has a stone for a heart. That’s why he doesn’t mind that his parents have no time for him, or that he is bullied at school, or that he has no real friends. When his family moves to a villa they inherited, he is confronted by Maria whom Erik's parents want to kick out along with her father. Maria refuses to move and promises to make Erik's life a living hell. As a last attempt to defeat Erik, Maria goes to look for her mother who disappeared two years ago. Together they end up on a fantastical journey to the In-Between-World and Erik learns how hard it really is to wear a heart of stone. 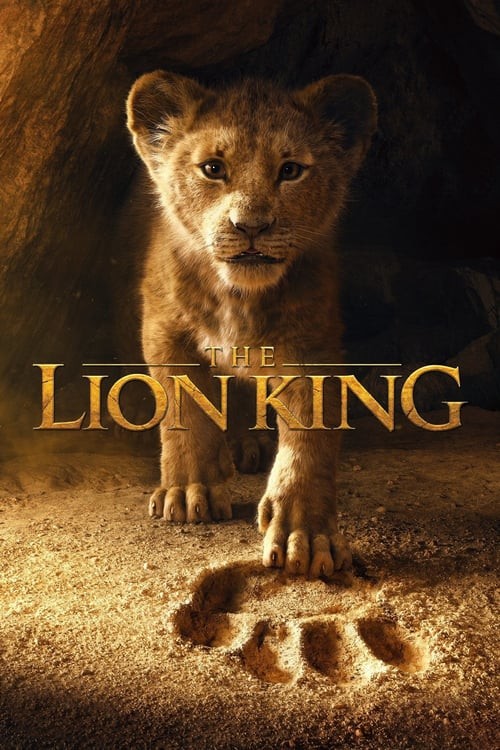 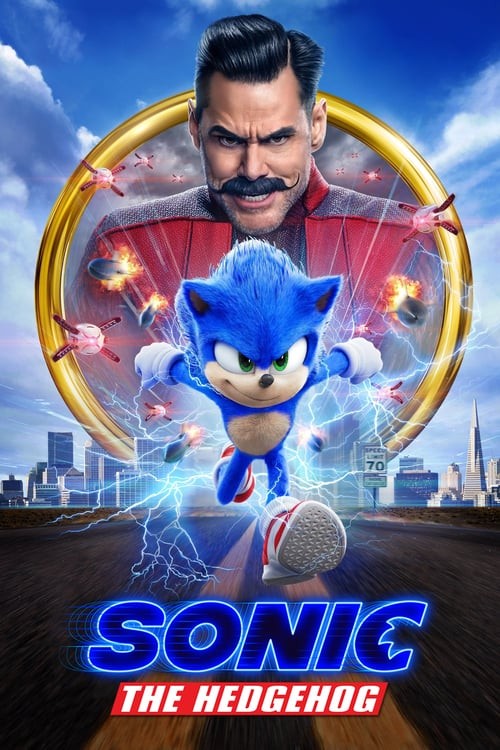 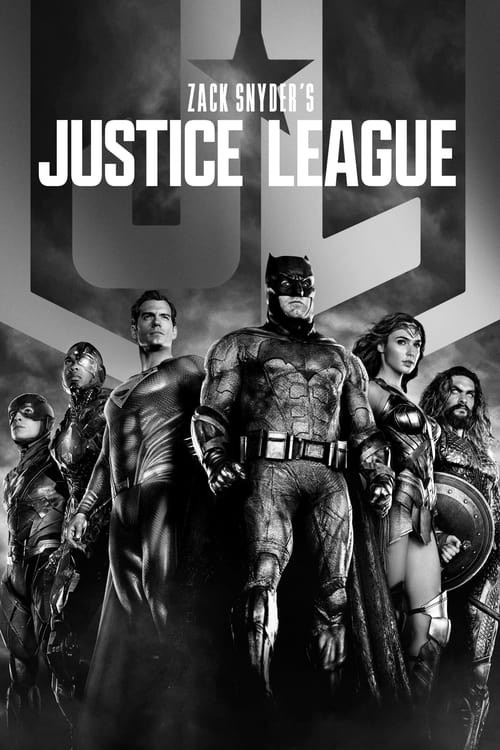 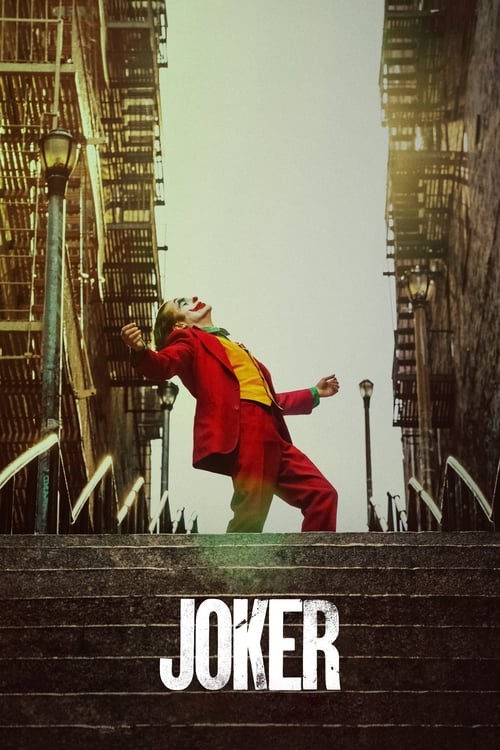 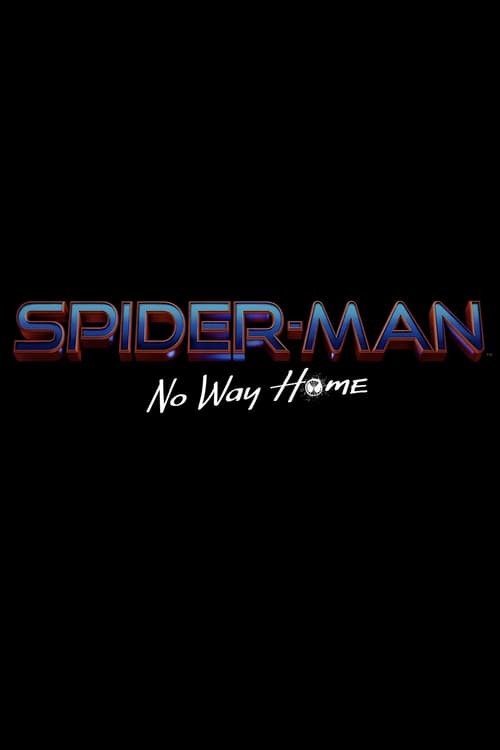 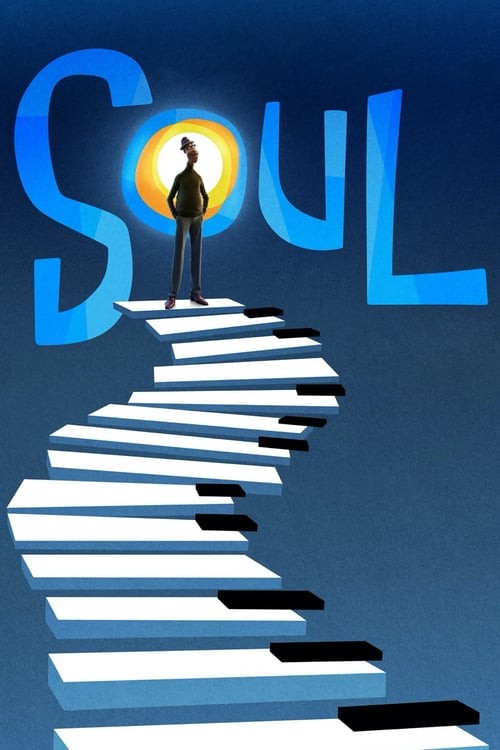 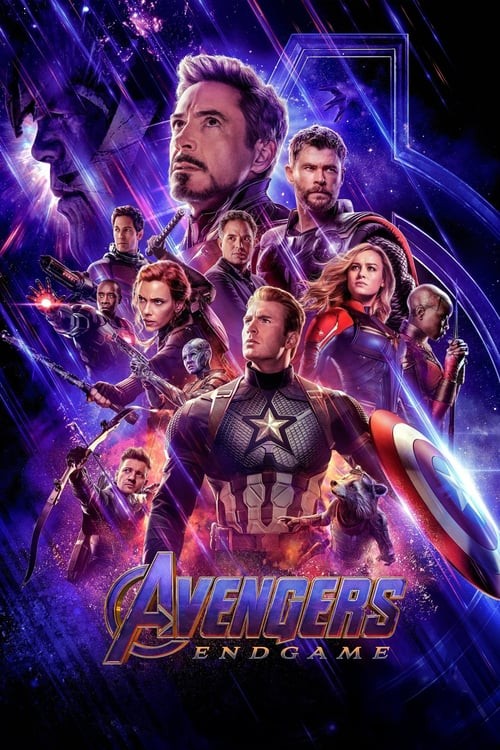 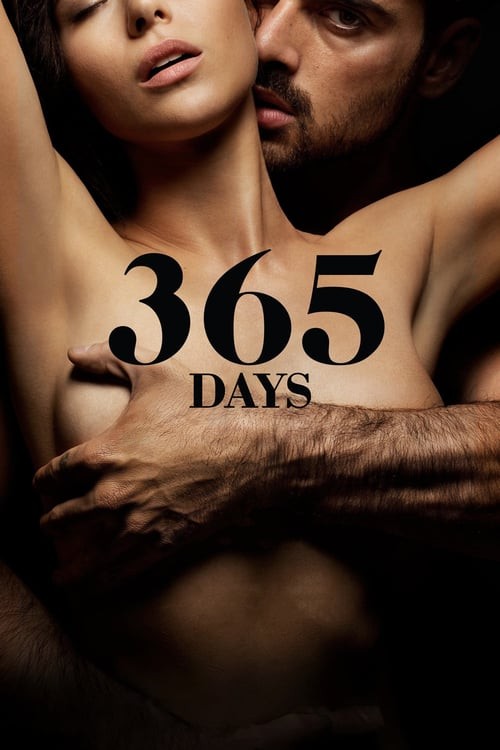 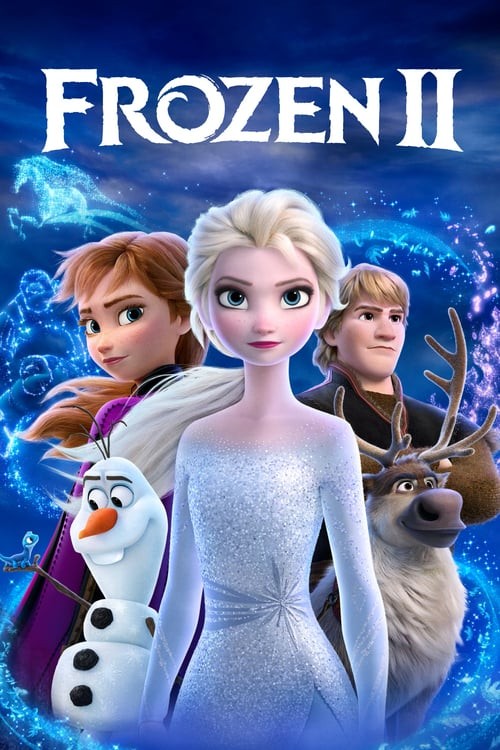 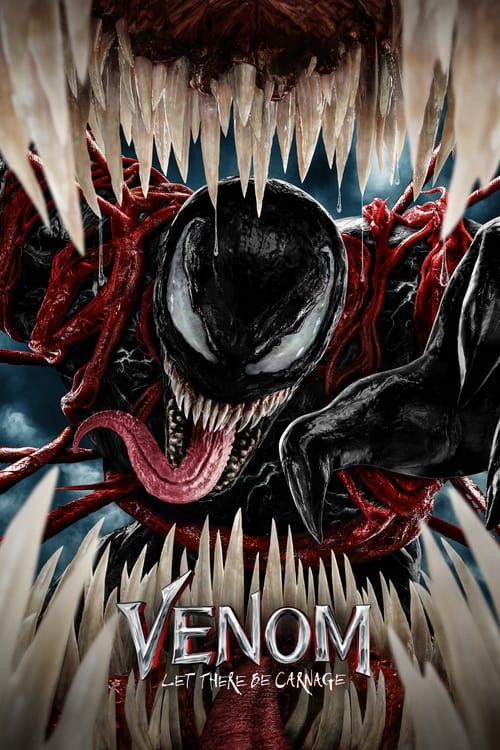 Venom: Let There Be Carnage 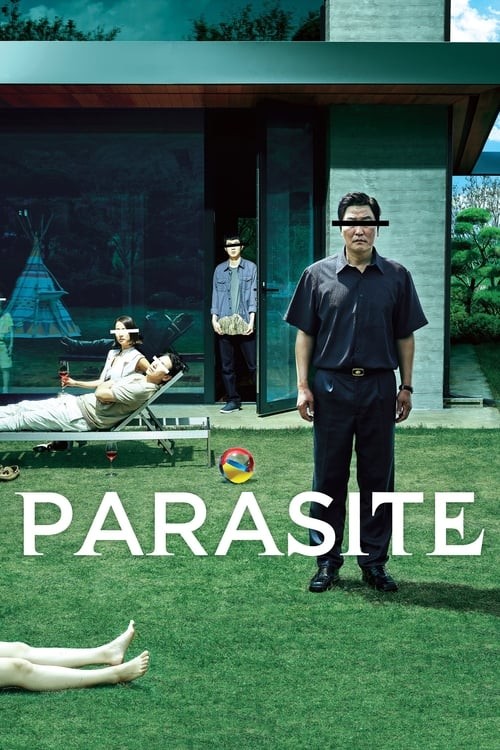 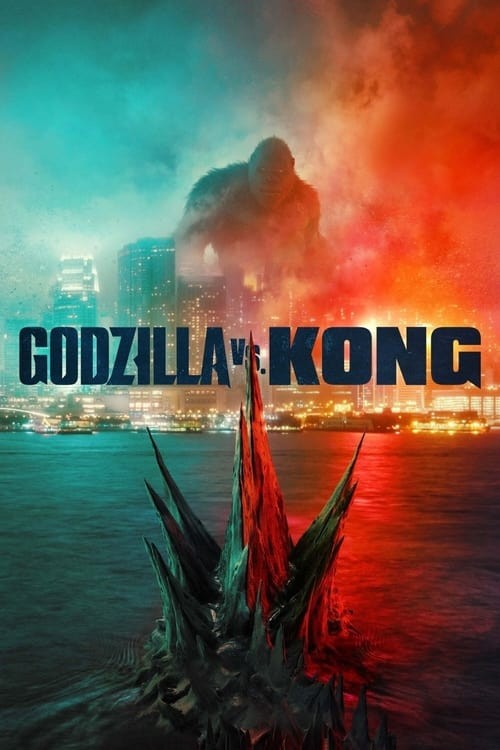 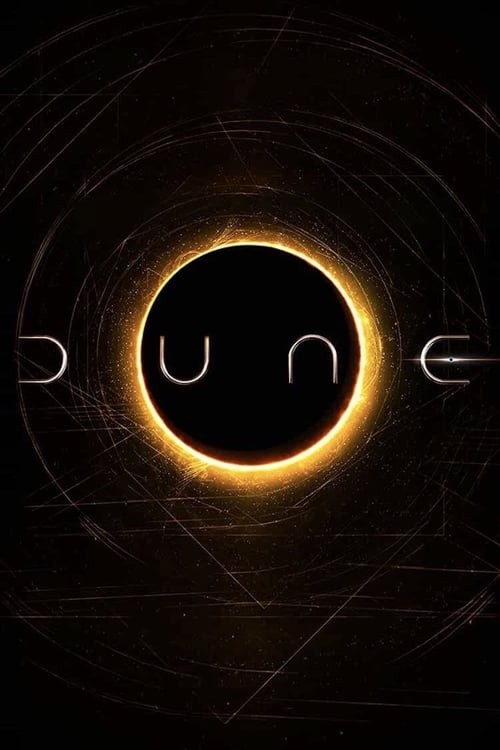 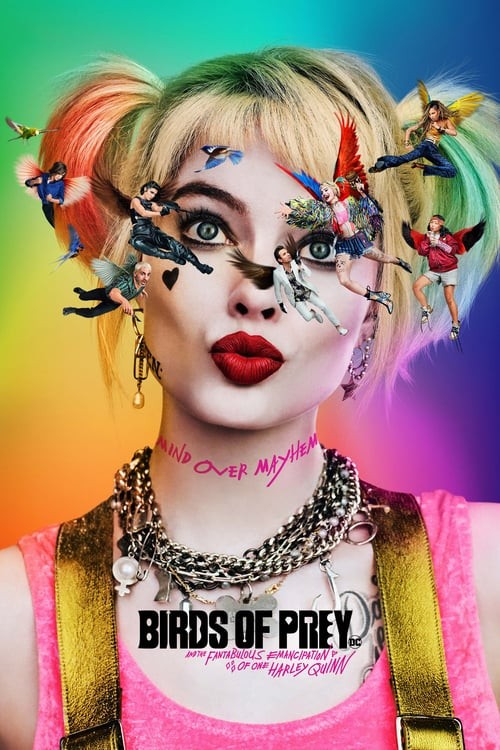 Birds of Prey (and the Fantabulous Emancipation of One Harley Quinn) 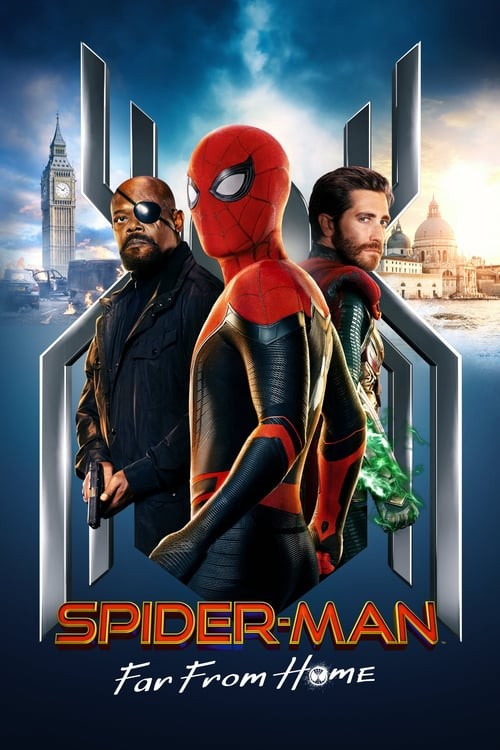 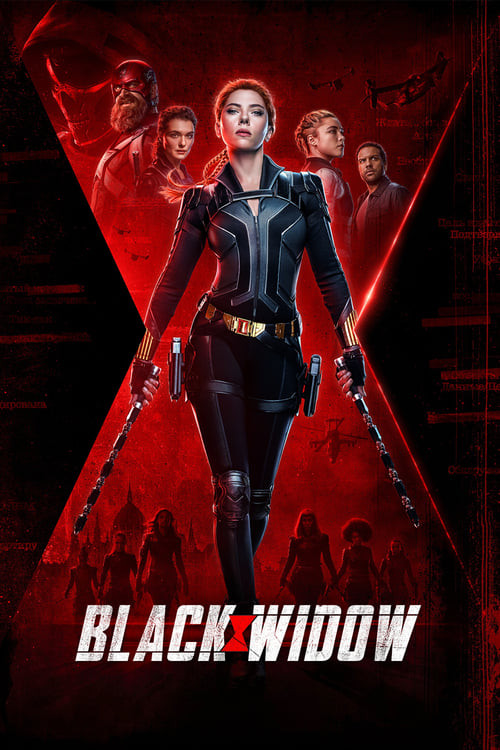 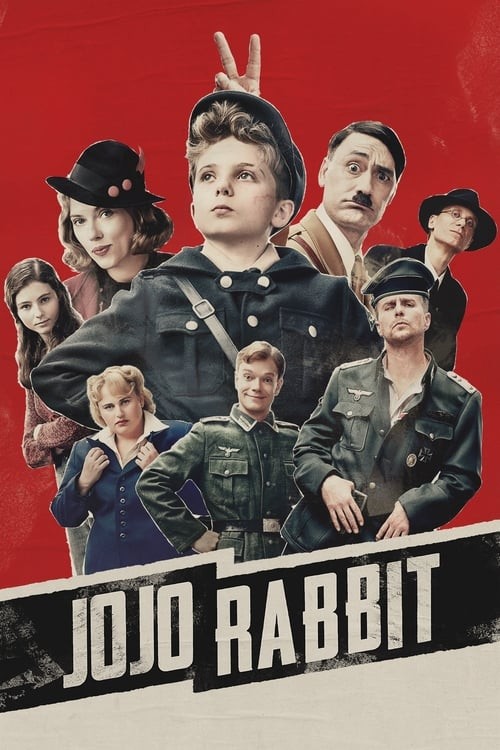 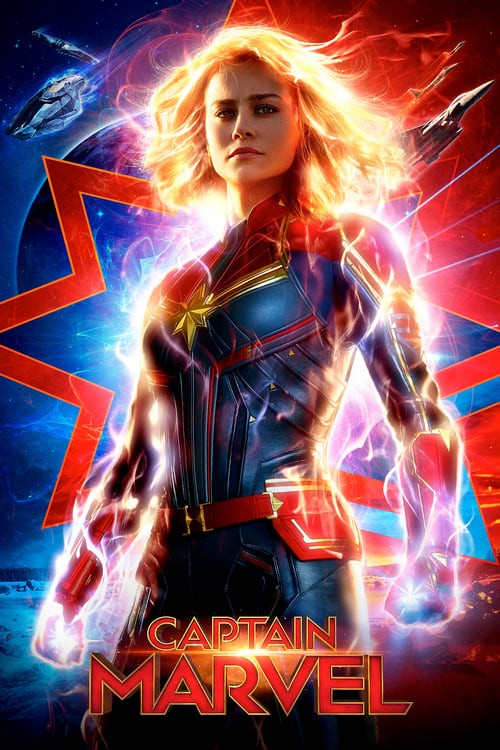 The VOD-BASE.COM service will allow you to locate the selected movie or series. By using it, you can verify the availability of a given production in the databases of the largest VOD suppliers. By creating and paying for the account, you get access to movies and series search engine.